Anna Stranz is a Minnesota-based actress. Passionate and hardworking, she is dedicated to telling stories with as much depth and honesty as possible. With appearances in three episodes of ABC's In An Instant, she is also known for her role as Gabby Daur in the feature film, Miles Between Us (2017), as well as her supporting lead roles in the features, Dark Cloud(2018), Only Dance Can Save Us(2018), GUNN(2017), Soiree (2017), and The Lumber Baron(2018).

Catch it at the Twin Cities Film Fest Wednesday, October 24th, at 3:45!

The Lumber Baron played to a sold out theater at the Twin Cities Film Fest on Monday night, October 22nd. Q&A sessions and Red Carpet Interviews followed the film with leading actor, Joseph Bezenek, as well as Christina Baldwin and Anna Stranz. They were joined by writer and producer Karen Hurd, director Barry Andersson, and Composer Andrew Joslyn.

The film will show one more time at the Twin Cities Film Fest before it retires for a short time while selecting a distributor. Don't miss your chance to see it this Wednesday! 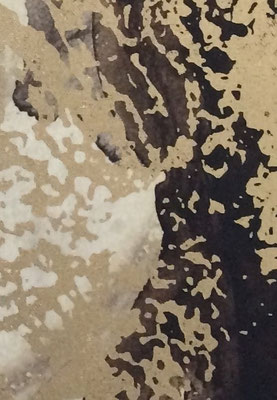 Live acoustic music by Wendy Smith of The Zillionaires

Followed by Q&A with Lorna & Guests: Director/Producer Cynthia Uhrich and

Book & Film Photo Signing “OH MY STARS” Books will be available for purchase!

PLUS!! Paid Ticket Holders are eligible for Drawings for 2 Special Gifts:

Only Dance Can Save Us 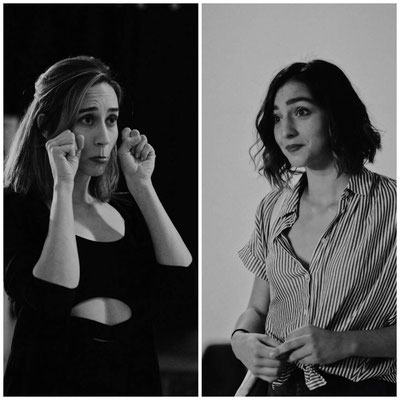 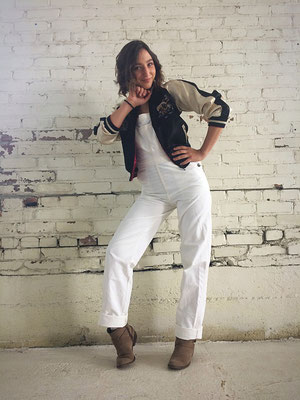 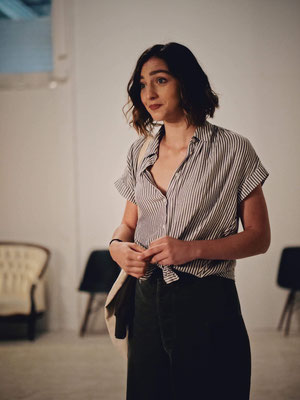 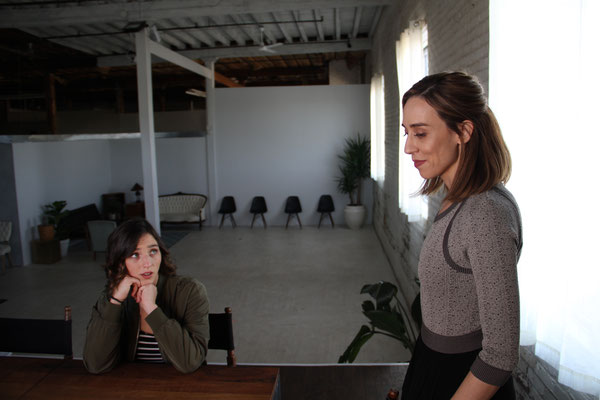 Filmed during September of 2018, Only Dance Can Save Us follows a dancer-turned-instructor in a humorous drama about what we are willing sacrifice for the things we love. Larissa Gritti stars in this lovely film written and directed by John J. Kaiser. Anna plays Maya, a spirited young dancer in the company who's desire to move past an injury may jeopardize her career. The film was shot primarily at Studio Apparatus in St. Paul, Minnesota and is composed of an artistic and talented ensemble of actors and dancers.

Anna's most recent undertaking is a supporting role in the new feature film, Dark Cloud. Set in the future, this indie follows a young woman named Chloe, played by Alexys Gabrielle. Anna will be playing Chloe's sister, Lucy, in this unique psychological thriller.

Follow dark_cloud_official to keep up with daily filming throughout August!

Classic.Becky.Party. is the story of what happens to a group of sisters during a disappointing night in. It showed twice at the Mespies Film Festival in March and was a crowd favorite. Now, it takes to the big screen once again as a part of the Twin Cities Film Fest Insider Series! It will show as a block of eight specially selected short films on Wednesday, May 30th at 7:30PM.

The Existential Gangster Film finally made its way to The Heights Theater on Wednesday, June 13th!

Anna played Winnie, daughter of the gang leader and girlfriend to his right hand man. Come watch as Elston Gunn's desire for power reveals more about his world than he expected.

This film is available for purchase now on Amazon! Watch here.

In early June, Anna starred as Violet Mathers on the set of Oh My Stars. Based on the novel by Minnesotan author, Lorna Landvik, Oh My Stars is a treatment for a feature film. It follows Violet and a ragtag group of boys who travel the country in the era directly following the great depression. 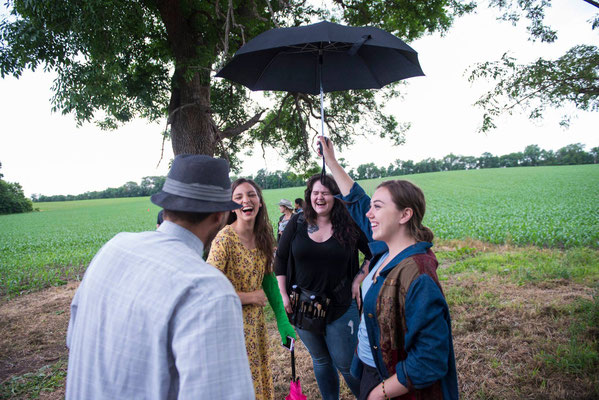 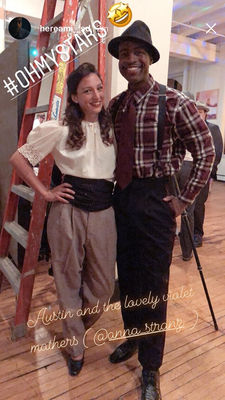 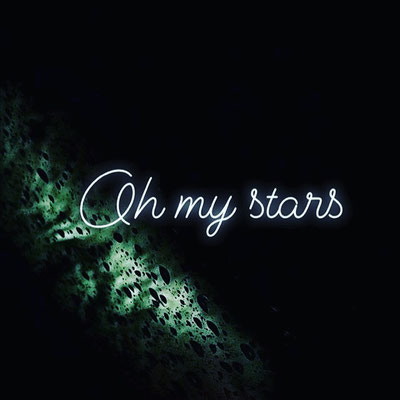 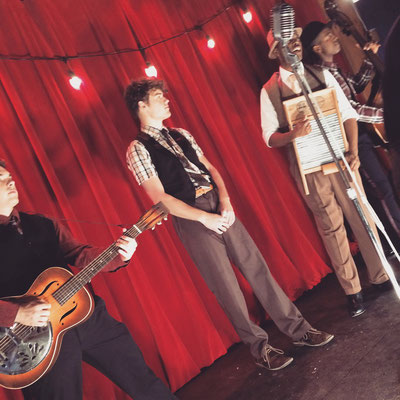 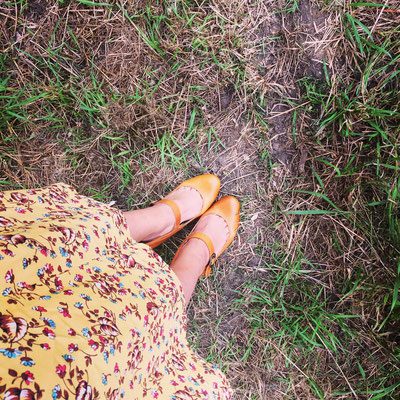 Filmed last spring starring and LA Actress, Scout Taylor Compton, Edge of Insanity is a psychological thriller that follows Rylee, an aspiring actress who works at a phone store. Anna was cast as the new character, Natalie, for a set of reshoots in summer of 2018. The film is set to be released sometime in early 2019.

This short film written and directed by John Kaiser, has been accepted to the 2018 Mespies Film Festival! Classic. Becky. Party. Follows Becky, the host of an unfortunately dead party, in a humorous and heartfelt dialogue about family and expectations. Starring MN talent, Rachel Weber and NY talent, Larissa Gritti, it will be shown alongside a handful of carefully selected short films and features.

Miles Between Us on DVD

Miles Between Us is available on DVD and digital download as of December 1st! It can be purchased at www.MilesBetweenUs.com or digitally purchased or rented at ChristianCinema.com.

The trailer for the feature film, Gunn(filmed fall 2016) is out and it looks amazing. The film will begin traveling the film festival circuit this spring with a release sometime next year.

The feature film, GUNN(2018) was filmed in two and a half weeks in November, 2016. Anna plays Winnie, the girlfriend of Elston Gunn, the second in command of a ring of gangsters in 1920. Director C.J. Renner teamed up with Flixchatter to interview four of the actors involved in this film.

Anna was recently cast in a feature film tentatively entitled, The Lumber Baron. Director Barry Andersson teamed up with an incredible group of actors including LA talents, Scout Taylor-Compton and Joseph Vasko-Bezenek, as well as a host of local actors including Christina Baldwin, Charles Hubbell  and Megan Kelly Hubbel, Paul Cram, Amanda Day, Andrew Stecker, Chris Massoglia and Noah Gillet. Filming in the beautiful and historic Eau Claire, Wisconsin at the Cook-Rutledge Museum, this period feature film, set in 1910, shot into mid-August and will be released sometime in 2018. 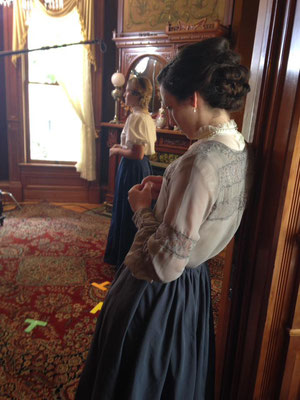 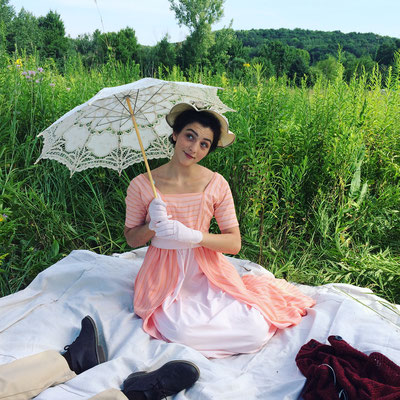 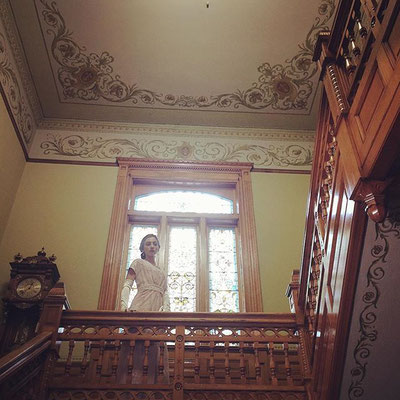 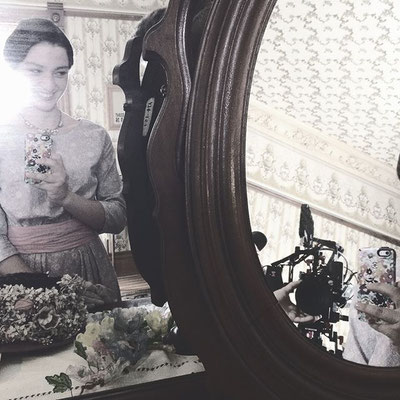 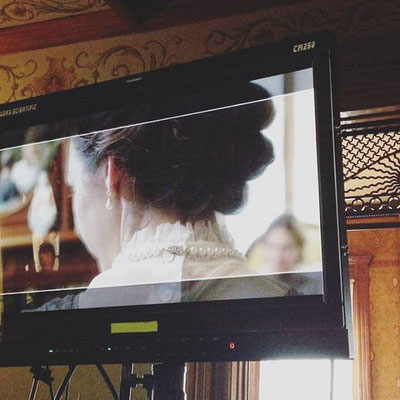 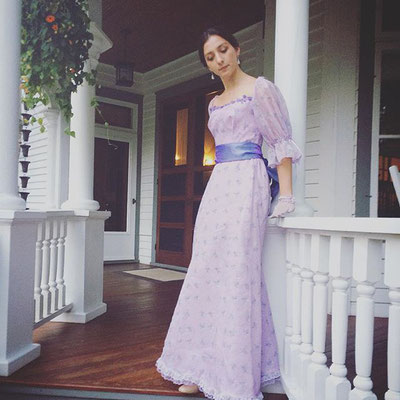 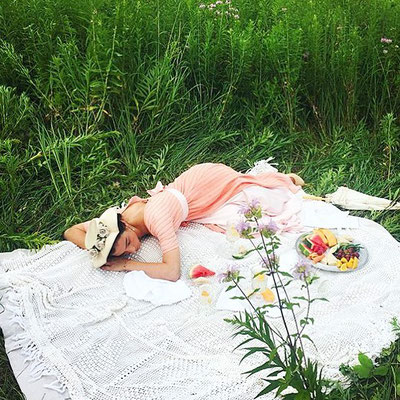 The short film, The B side, was recently nominated for eight awards at the Z Film Festival in Minnesota. Anna won Best Actress in a Lead Role for her portrayal of Erica. The Film was 2nd runner up and also took home awards for Best Kiss, Best Overall Cast, and Best Lighting.

In the Fall of 2016, Anna played the part of Dawn, an exhausted waitress, in the short film Shinaab. Directed by Lyle Corbine Jr., this short film was accepted to Sundance 2017.

This feature film was shot in the summer of 2015 and was accepted to many film festivals nationwide winning several awards including the Crown Awards for Best Drama under $250,000 and Best picture.

The feature film, Miles Between Us was nominated for five awards at the International Christian Film Festival: